Welcome To The Fix, Walk-In Chiropractic

Helping You Find Relief For Your Aches & Pains 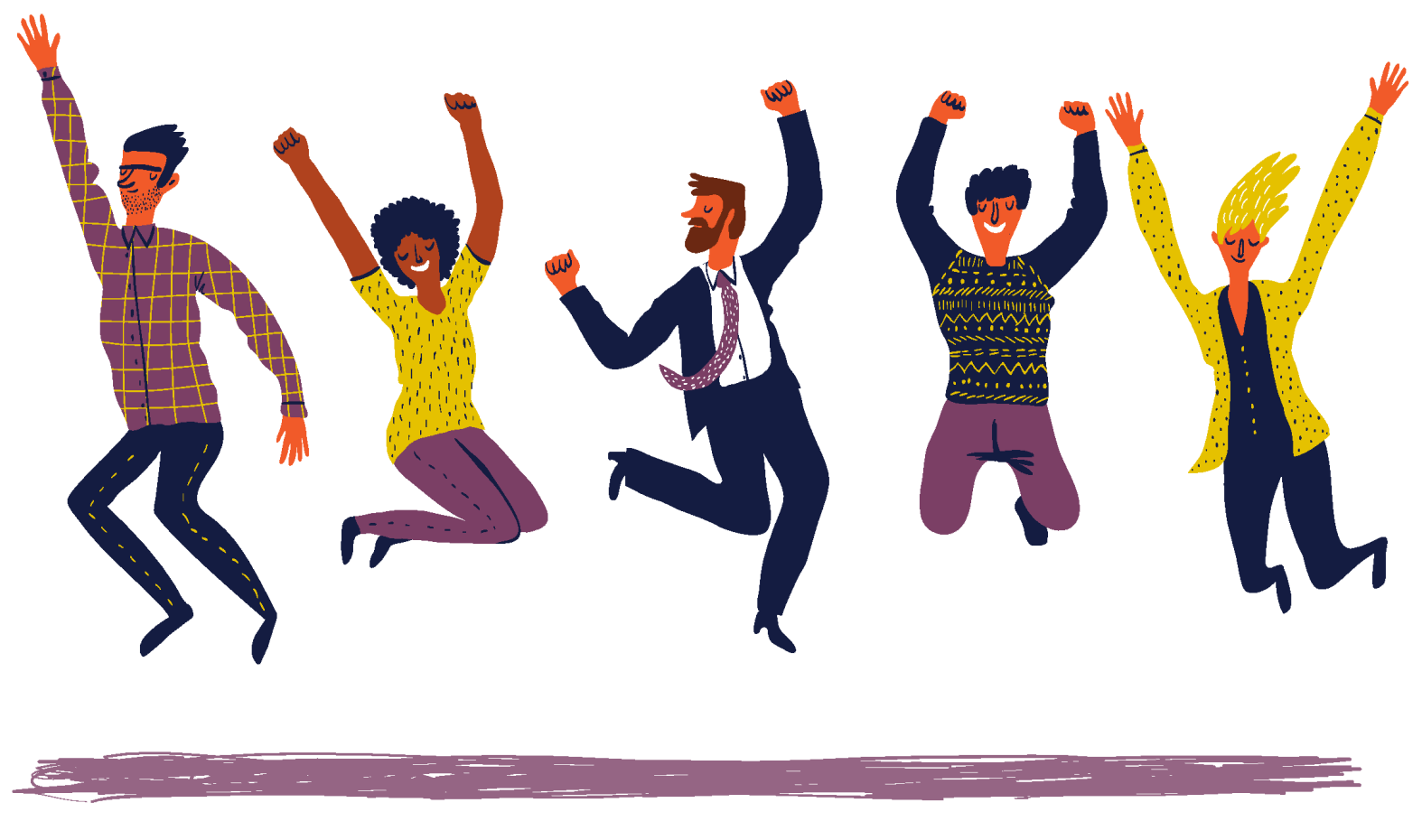 We don’t take insurance or make you sign complicated forms or contracts.

THAT’S RIGHT-NO STARTUP COSTS, NO CONTRACTS AND NO OBLIGATIONS

You don’t have to live with aching body pain

Are you suffering from constant back pain and headaches? Did you sleep on your neck wrong two nights in a row? Seek relief from your pain at The Fix Walk-In Chiropractic. Dr. Calvin Shanks offers convenient, walk-in chiropractic treatments for back, neck, knee, hip and shoulder pain in Paducah, KY. You’ll feel relaxed and comfortable in our laid-back office atmosphere. Visit The Fix Walk-In Chiropractic today to find relief to your pain.

Fast, affordable & convenient care is right around the cornor

Dr. Calvin Shanks cares about his clients and their comfort. Don’t deal with the stuffy and formal doctor’s offices for care. Find relief in a comfortable environment. Visit The Fix Walk-In Chiropractic today for relief. 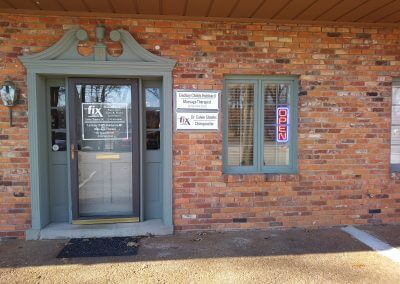 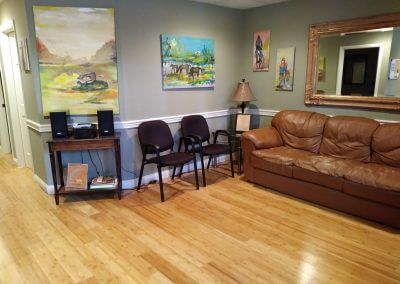 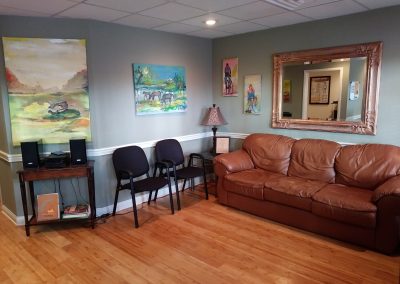 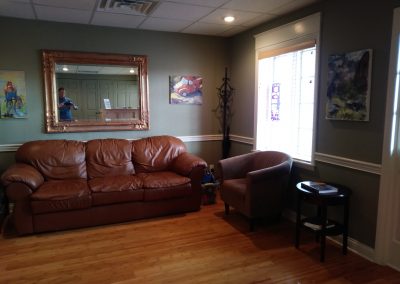 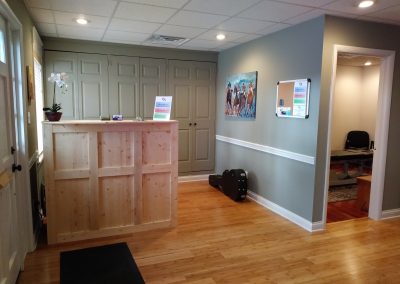 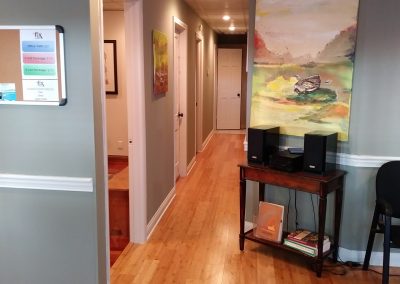 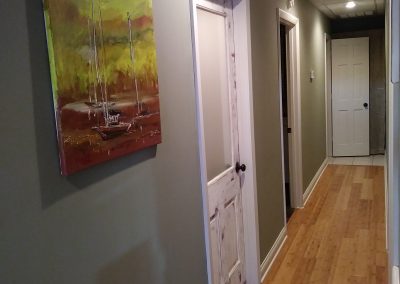 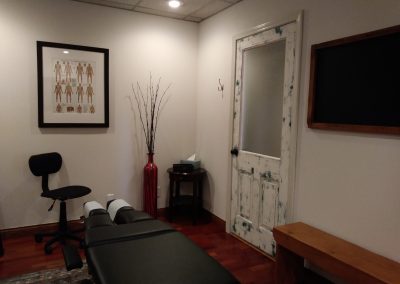 You don’t have to live a life in pain

When neck and back pain becomes too much to handle, you need to visit a chiropractor to improve your quality of life. But what if you don’t have the time to wait for an appointment three weeks out? You need relief fast. The Fix Walk-in Chiropractic can provide you with same-day chiropractic care. We accept walk-ins to alleviate neck pain, back pain and other sources of discomfort. If you’re searching for convenient, affordable and practical chiropractic services in Paducah, Kentucky, visit The Fix Walk-In Chiropractic today.

Simple chiropractic care shouldn’t be a pain to schedule and pay for! Dr. Calvin Shanks offers convenient chiropractic care in Paducah at an affordable, flat rate. No insurance needed. No hidden fees. Trust Dr. Shanks to use practical methods to treat:

From the moment you walk into Dr. Calvin Shanks’s office, you’ll feel relaxed and comforted. Start to find relief to your pain today. Visit The Fix Walk-In Chiropractic today to begin chiropractic care in Paducah, KY with no obligation.

Going to a Chiropractor is not always just about getting your neck or back “popped.” Sometimes muscles need stretched and muscle knots or “trigger-points” need worked out first. Dr. Shanks uses a variety of hands-on and tool assisted methods to work with the muscles in conjunction with adjustments or manipulation of a person’s joints to align a patient’s spine. He also uses “low-impact” tools to provide a more gentle approach for those who might not be a good fit for traditional adjustments.

Dr. Shanks graduated from chiropractic school in 2001 and spent the next decade working in more traditional Chiropractic offices, with appointments, insurance filing, and all of the hassles of managed care. It was not a satisfying career path and he decided there must be a simpler way to offer Chiropractic care for those in need.

People in pain deserve prompt and convenient care without the hassles of medical bills and making and keeping appointments. Dr. Calvin Shanks started The Fix, Walk-In Chiropractic in 2010 to put an end to the complicated process.

I am originally from Poplar Bluff, Missouri, but my wife, Sarah, my son, Jesse, and I have called Paducah our home since 2007. I did my undergraduate work at Southeast State Missouri University and earned my Doctorate in Chiropractic from Logan College of Chiropractic, St. Louis, Missouri, in 2001. After graduation we spent time in Louisville, KY and several towns in Missouri before landing in Paducah. We love Paducah and are happy to call it our permanent home. We like to spend as much time out-of-doors as possible, hiking and camping, and you’ve probably seen us cycling around town. Jesse also spends his time at karate, tennis, and the skate park, while Sarah is slowly trying to cover our house with plants. I have been trying to learn to play guitar over the last couple of years, but let’s just focus on the word trying, and leave it at that.

I opened The Fix, Walk-In Chiropractic (formerly The Fix, Chiropractic Solutions) in 2010. I was really just looking for a more simple, easier way to do things. Working with insurance companies was very stressful and always a hassle (from what I have heard from colleagues, it has even gotten worse), and I knew from talking with clients that making and keeping appointments could be a real challenge as well. So, I just eliminated those two problems, and The Fix was born.

I am not going to say that I have the perfect solution for everybody, I just try my best to help the people that I can, in a low-stress environment. If I don’t think I can help somebody, I do my best to get them in front of the people who can.